Riding for David Ross on Albahathri 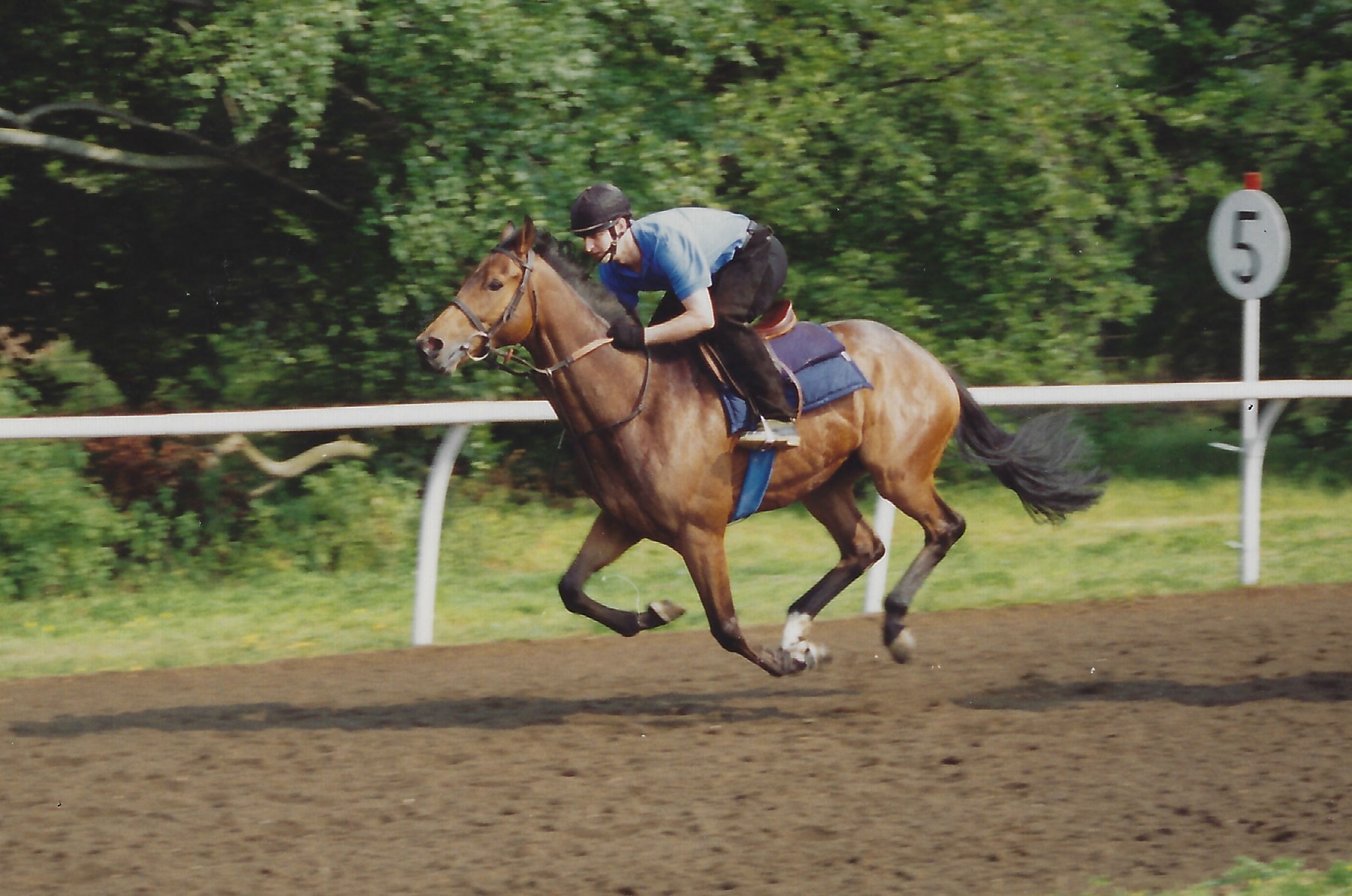 Dr David Marlin is one of the equine world’s leading scientists, he has worked at the forefront of equine research for over 30 years, David is the President of the UK National Equine Welfare Council and is the President of the Internationally established Sport Horse Welfare Foundation. In David’s illustrious career, he has:
Dr David Marlin founded the website DrDavidMarlin.com to create a safe, reliable and science lead hub of information for all equine professionals and horse riders. The website offers a tremendous library of articles, webinars, videos, podcasts, product testing and research into the world of horses. Don’t let your horse suffer from old-wives tales, myths or marketing rubbish look to science for the answers and make sure your horse is safe and cared for by science’s latest research and findings.
You can contact David on hello@DrDavidMarlin.co.uk or follow him across social media channels.

David Marlin has been involved with horses all his life.

He studied Physiology and Computing at Stirling University from 1978-1981 and then went on to train with acclaimed dressage rider and coach Judy Harvey (FBHS and FEI International dressage judge).

In 1989 David obtained his PhD from the UK’s leading sports university, Loughborough University following a four-year study on the responses of Thoroughbred racehorses to exercise and training, undertaken at the renowned Animal Health Trust in Newmarket. This led to him taking on the position of Equine Exercise Physiologist for Newmarket-based racehorse trainer Luca Cumani, at a time when celebrated jockey Frankie Dettori had just joined the yard as an apprentice.

Between 1993–1996 David returned to his studies focusing on thermoregulation and transport of horses in the build-up to the 1996 Atlanta Olympic Games. He also advised on air-conditioning and cooling for horses at the 2008 Beijing Olympic Games.

For 15 years David held the position of Senior Scientist and Head of Physiology at the Animal Health Trust. His main areas of professional interest are exercise physiology, including nutrition, fitness training, thermoregulation, anhidrosis, competition strategy, transport, respiratory disease and EIPH. David has published over 200 scientific papers on these topics.

Since 1994, David has worked as a consultant to the British Equestrian Federation and he is also a member of the BEF’s World Class Performance Scientific Advisory Group. Between 1996 and 2000 he was trainer for the British Endurance team, during this time the team won a silver medal at the World Championships in Compiegne, France in 2000.

David has always been passionate about equine welfare and as a result has been involved in many campaigns, including working with World Horse Welfare to improve the conditions for horses transported for meat in Europe. He is currently involved in a range of projects including the impact of COVID-19 on horse owners and horse welfare, protective boot testing, the safety of headcollars, performance analysis, saddle tree design, saddle pads, quantification of headshaking and an extensive number of studies in equine nutrition.